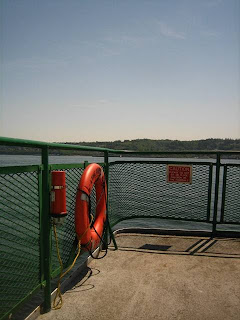 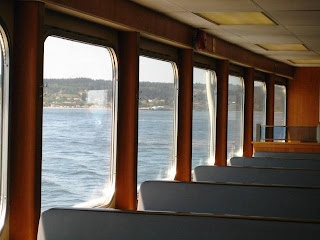 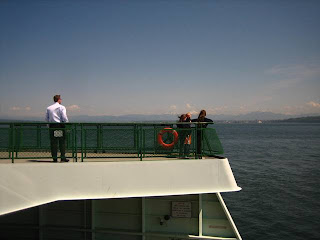 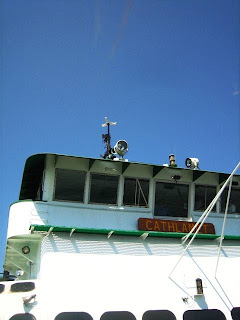 I’ve sailed away from Puget Sound for a holiday in Portland, Oregon.

Though the water here is river rather than salt, Portlanders (Porlandians? Portlandites?) are very connected to their waterfronts. The Willamette, which runs through downtown is a big activity center both on land and on the water. The Columbia, a major shipping waterway is also a favorite of sailors, boat and board.

This is not going to be a ranting or philosophizing weekend. I’m too busy enjoying the water and the sun.

Two links to interesting things – one’s simply a collection photos of Salar de Uyuni, a salt flat in Bolivia, though there’s food for thought in it. The other nearly made my brain explode. I have been exposed to Floam. It was given to a couple of little boys I know as a party favor at a birthday party. Yikes, this stuff is spreading. I think we should be more afraid of it than of swine flu.