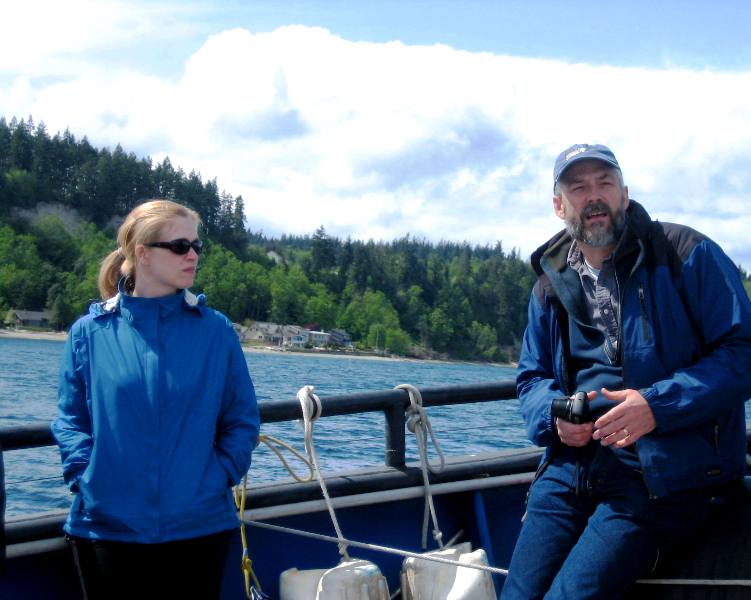 What do you, as a Puget Sound resident, need to know about bluffs, beaches and coastal geology?

Hugh Shipman, a Coastal Geologist with the Washington Department of Ecology, is an authority on seaside bluffs and beaches. He knows the makeup and history of Puget Sound shores and seascapes like no one else. He can tell you all about the coastal geology of your nearby beaches and bluffs and what you need to know to help maintain them.

Hugh is also the author of Gravel Beach, a blog about the geology of beaches. It’s one of my favorites. Not only does Hugh show his impressive collection of beach photos, but he also tells stories about each beach, with some history, some geology and some oceanography sprinkled in. Head over to Gravel Beach to enjoy some fine beach photos and get a sample of the kind of info Hugh has to offer.

Here’s the list of people who need to listen to Hugh Shipman:

NOTE: Beaches and bluffs do not respect property lines. So if your neighbor is endangering your bluff or beach through bad management practices, do the neighborly thing and introduce them to Hugh Shipman and Gravel Beach, they’ll thank you for it.